Chapter 3, More About Alcoholism: My FAVORITE

Ever since I was a kid, I’ve loved quirky facts. About a million Earths could fit inside the Sun. Lots of lizards have a third eye on top of their heads. Female kangaroos can pick the sex of their next offspring. And the brains of alcoholics are broken.

Okay, so maybe that last one is more than quirky.

I thought: Whhhoah!  In other words, there’s no way for an alcoholic to THINK their way out of addiction. Our brains will still default — maybe not today, but one day — to “a drink is a fine idea!”

This quirky fact, dear reader, is what the Big Book’s Chapter 3 is all about.

THE CHAPTER STARTS with a recap of Step 1. Nobody wants to be an alcoholic. Everyone wants to believe that NEXT time we’ll manage to control and enjoy our drinking, and many chase that dream “into the gates of insanity or death.”

Step 1 is about accepting that we can no more become “normal” drinkers than an amputee can regrow limbs. We prove it by the countless ways we try and fail. The list on page 31 covers just a few of our tactics. “…taking a trip, not taking a trip, swearing off forever (with and without a solemn oath), taking more physical exercise, reading inspirational books….”

I myself never swore off, because I couldn’t conceive of a life without drinking. But the first time I read this chapter, I did recognize many of these tactics as ways I’d tried to control my drinking:  drinking only beer and wine, increasing my exercise, reading self-help books.

Here the book suggests taking the “drink and stop abruptly” test, which I have never, ever advised a sponsee to try. We don’t need to!  How many of us EVER enjoyed A drink? Can you even imagine? You’re at a party where you have ONE gin and tonic?  What, are you CRAZY??? Maybe if a gun fight broke out or the building caught fire, I’d consider it.

The rest of the chapter centers on the stories of three alcoholic guys who thought they could control their drinking using their brains: 1) carpet slippers guy, 2) Jim the car salesman, and 3)Fred the firm partner. Spoiler alert! — alcoholism wins every time.

This acceleration, I think, is the origin of our saying, “My disease is out in the parking lot doing push ups.” During the years we’re sober, the power of our addiction only INTENSIFIES. I’ve heard people who went out with 10 years’ sobriety use the word “terrifying” to describe the irresistible power of their cravings.

“This is is baffling feature of alcoholism as we know it — this utter inability to leave it alone no matter how great the necessity or wish.”  Part of our brain resolves with all its might to stop the self-abuse. But the alcoholic part of the brain upstages it.

So what does the alcoholic part of his brain do? It sells him the notion that a shot of whiskey will be no problem if he mixes it with milk. “I vaguely sensed that I was not being any too smart…”  His good-guy brain is struggling to get through, but the other voice is stronger.  Jim “felt reassured as I was taking the whiskey on a full stomach.”  Back to the insane asylum he went!

“…Parallel with our sound reasoning there inevitably ran some insanely trivial excuse for taking the first drink. Our sound reasoning failed to hold us in check. The insane idea won out.”  The authors compare our behavior to that of a guy who loves jaywalking (p.38) — unable to resist something that keeps nearly killing him.

So what will help us? That’s what Chapter 4’s about.  It’s a spiritual connection with a higher power.

Mine rescued me about 15 years ago when I was caught up in a full-fledged “mental blank spot.” For a Sunday brunch at my parents’ house, someone in my family had placed a glass of white wine at my  table setting. It was chilled and beaded with condensation – and I had 12 years’ sobriety. I thought, “WHY can’t I have this? WHAT’s the reason? Oh yeah, ‘cause I’m [mocking voice] in AA and I’ll turn into a guzzling maniac! That’s ridiculous. I can do what I WANT!” 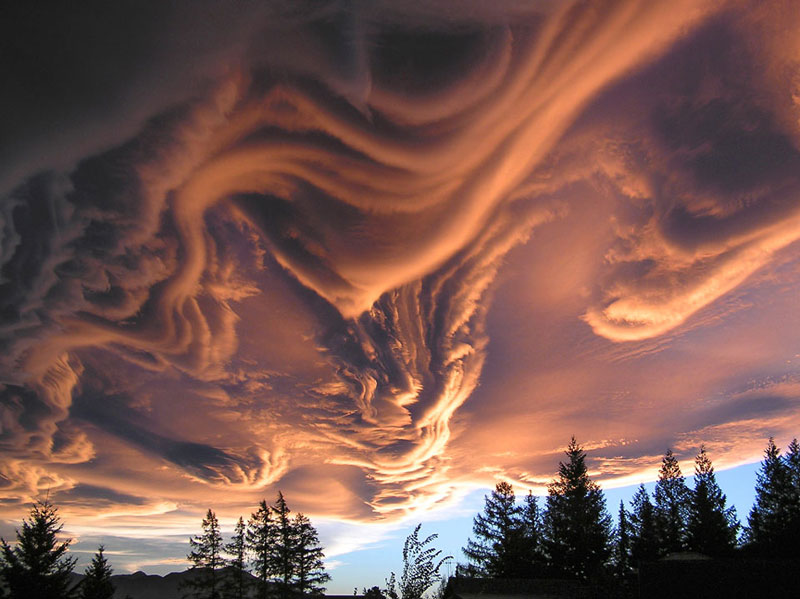 Here came a different voice, not quite from me. It asked, “How about if you wait five minutes and see if this is still true?”

That’s all. It seemed humble and simple, not commanding or forbidding. I answered as if accepting a dare: “No problem! I can wait five minutes.”

In less than 30 seconds, the full force of my love for sobriety flooded over me. Never, never would I throw away my beautiful life for a stupid fucking glass of fermented grape juice! Aloud I asked someone to take it away, and in my heart I said, “Oh my god…. thank you!”

That’s grace. And grace alone is more powerful than addiction.