Thinking in Sobriety: A Suggested Playlist

A thought is harmless unless we believe it.  It’s not our thoughts, but the attachment to our thoughts, that causes suffering.  Attaching to a thought means believing it’s true.   (-Byron Katie)

One of the greatest gifts I’ve been granted in sobriety is a thin layer of mental insulation between having a thought and believing it’s true.  Back when I was drinking or newly sober, I used to experience a barrage of hopeless, self-deprecating, and judgemental thoughts that seemed to come at me from nowhere.

And they still do!

The miracle now is that today I know I’m thinking. I’m also aware that my thoughts are fickle: sometimes they’re guided by my higher self, and others they’re broadcast by that parasitic asshole camped out in my amygdala: Addiction.

Thoughts in themselves are just mental activity – nothing we have to sign on with.  But doing so becomes habit. As Eckhart Tolle explains, “Strictly speaking, you don’t think: Thinking happens to you… Digestion happens, circulation happens, thinking happens.  Most people are possessed by thought… [while] the greater part of [their] thinking is involuntary, automatic, and repetitive. ”

The majority of my thinking, unfortunately, tends to diagnose what’s not right.  (For instance, I’m telling you now what’s not right with my thinking.)  Why is that?  For one thing, as a human I’ve evolved to be on the constant lookout for survival problems. As an academic, I’ve been trained to evaluate everything critically.  Add the fact that, as a codependent, 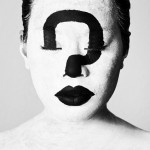 I’ve always had a hell of a time gauging where I stand relative to you, who I think you want me to be, and my fleeting sense of self.  (Are you disappointed?  Bored?  How do I fix it?)  And lastly, as an alcoholic, I’m prone to self-centered extremes of self-aggrandizement and self-loathing: I’m the best or the worst, totally the shit or a total piece of shit.

Maybe that’s why I experience so much downright back-assward thinking.  I kid you not: this morning I got up for a second cup of tea, and as I crossed the threshold of the kitchen, the thought came to mind that my entire life was a pathetic failure.  Why?  That’s hard to say. My thinking voice was wielding some punishing club, like: “Why do you constantly deny this?!  Why don’t you just quit your strained pretensions and admit you’re nothing but a fuck up?!” Further back I sensed accusations about my lack of material wealth and a relationship, but I didn’t look into them.  Instead I pulled away, thought: “Wow!  Harsh!” and focused on my lovely, cozy tea.

The thing is, I was once addicted to that harsh voice.  I used to grab at those thoughts saying, “AHA!  Now I face the TRUTH!”  Granted, the harsh voice possessed a dismally limited supply of diatribes or, if you will, a chintzy jukebox of dark songs it played over and over.  But I knew them all so well that, whether about your faults or mine, it was great fun to sing along.  For years, they all led to a frame of mind that clearly called for a drink.  I drank not so much to vanquish them as to join with their story: “I don’t give a shit anymore.  Cheers!”

Here are some of the dark jukebox’s Greatest Hits, sequenced from inner to outer attacks:

As I noted above, I still have all these thoughts.  But… by virtue of having worked the steps and listened to a variety of 5th steps, I’ve learned to recognize their hackneyed tunes as part of the human condition – nothing unique to me.  And by a miracle of grace, I’ve actually grown bored of them.

Sometimes, to break a dark train of thought, you need a light one.  The Saint Francis Prayer rocks, of course, but it’s a bit abstract.  Here’s a playlist of thought trains I pursue when I’m having trouble shutting down the jukebox.

Living sober doesn’t mean just not drinking.  It means cultivating a beautiful life with the help of a loving god – and saying no to those habits that drag us back toward our dis-ease. 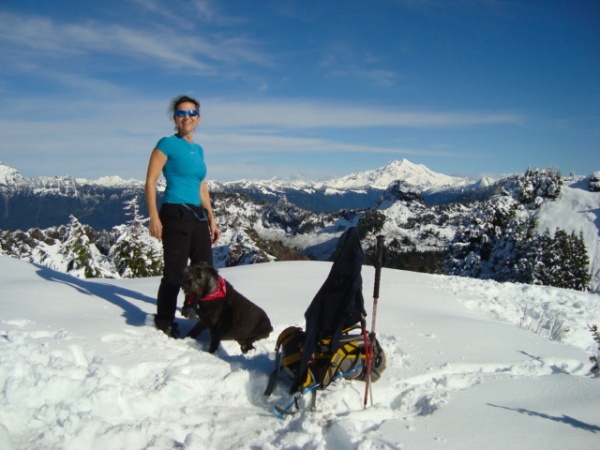 8 responses to “Thinking in Sobriety: A Suggested Playlist”